Spencer Glendon started his climate journey in earnest after having a powerful revelation: climate stability underpins all of civilization. 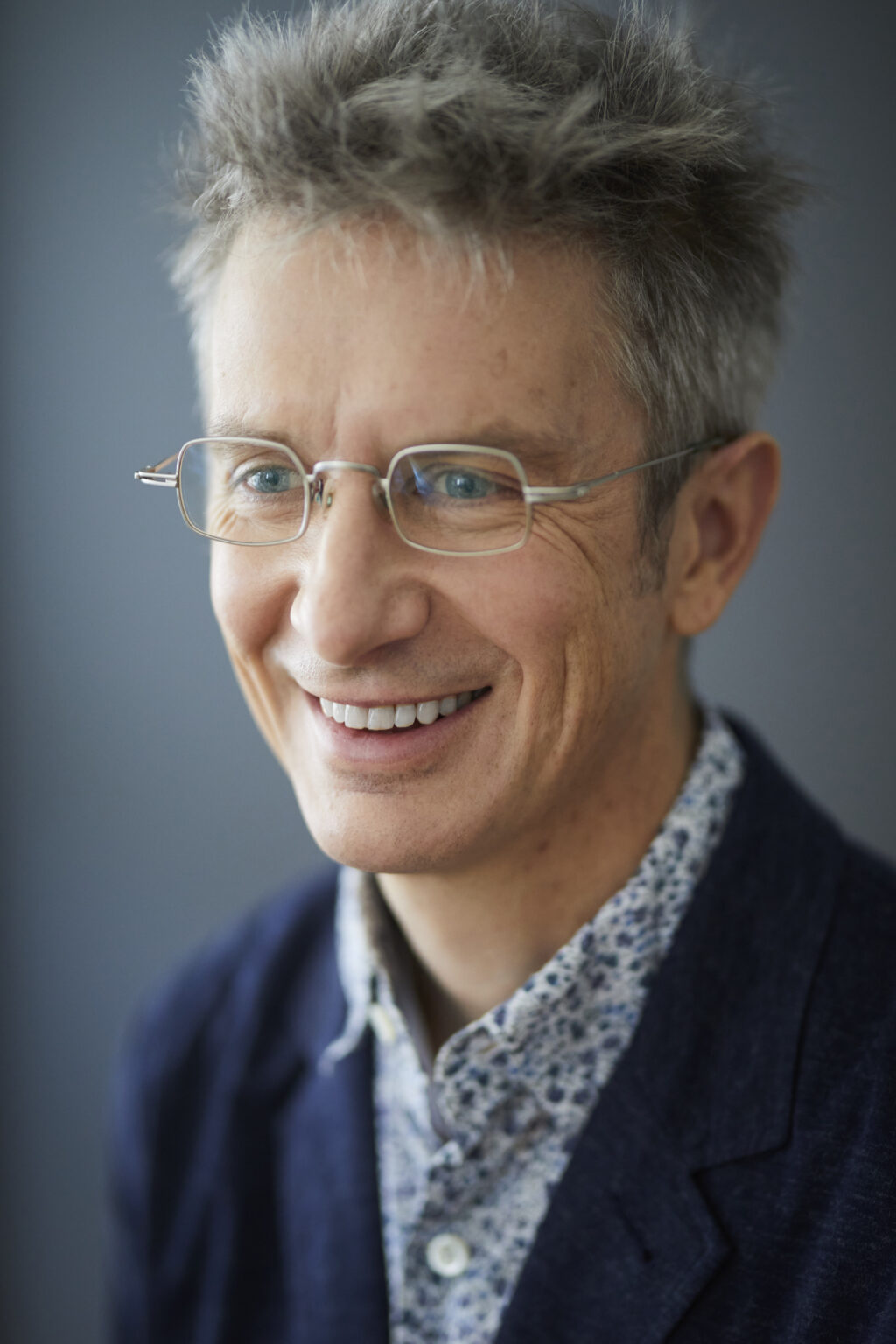 Today, Spencer is dedicated to making climate science more accessible, useful, and intuitive so that everyone on Earth can build their own climate literacy and mindfully prepare for the consequences that climate change is likely to bring.

Spencer earned a B.S. in Industrial Engineering from Northwestern University and a Ph.D. in Economics from Harvard University, where he focused on the history of urbanization and industrialization. He has extensive training and experience in finance, history, and languages and has worked and lived in Michigan, Chicago, Germany, Russia, China, and Boston.

For 18 years, Spencer was a Macroanalyst, Partner, and Director of Investment Research at Wellington Management, a firm with more than $1 trillion in client assets. In that role, he endeavored to understand issues that could affect markets but that fell outside of the typical silos in finance, such as the modernization of China, the consequences of ubiquitous information and computing, political risk, inequality, and eventually, climate change.

In 2017 Spencer began collaborating with scientists, business leaders, designers, technologists, and educators to research the effects of climate change and to share those findings publicly. This work helped underpin initiatives such as a first-of-its-kind partnership between Wellington Management and the Woodwell Climate Research Center, as well as McKinsey & Co.’s 2020 Climate Risk and Response report. Inspired by these collaborations, he founded Probable Futures in 2020 to help democratize climate science and build bridges between climate science and many other disciplines.

In addition to his role at Probable Futures, Spencer serves as senior fellow at Woodwell Climate and spends time as a pro bono consultant and public speaker across industries and communities. He lives in Boston, Massachusetts with his wife, Lisa and enjoys cooking, listening to and telling stories, and exploring  the natural world. 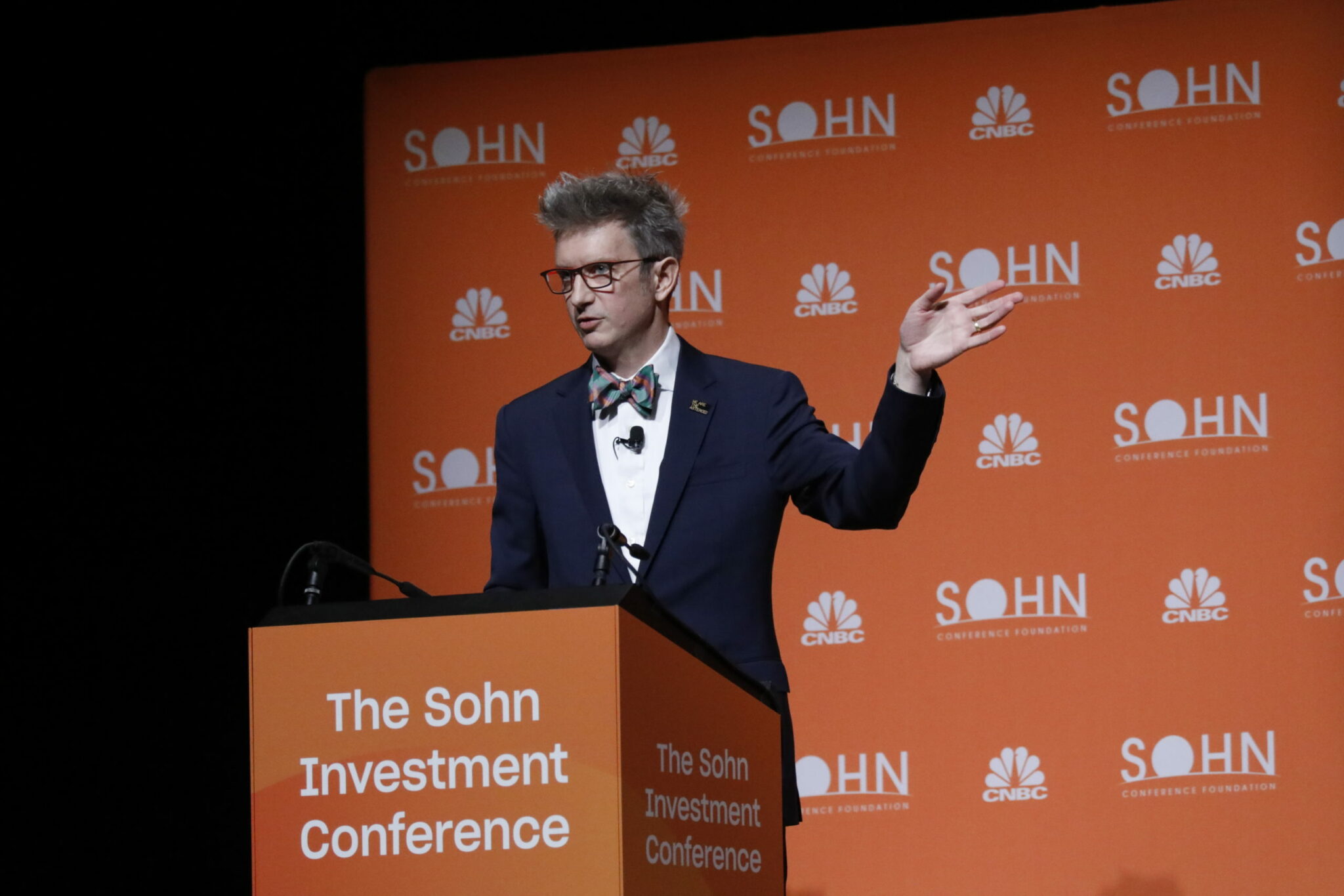 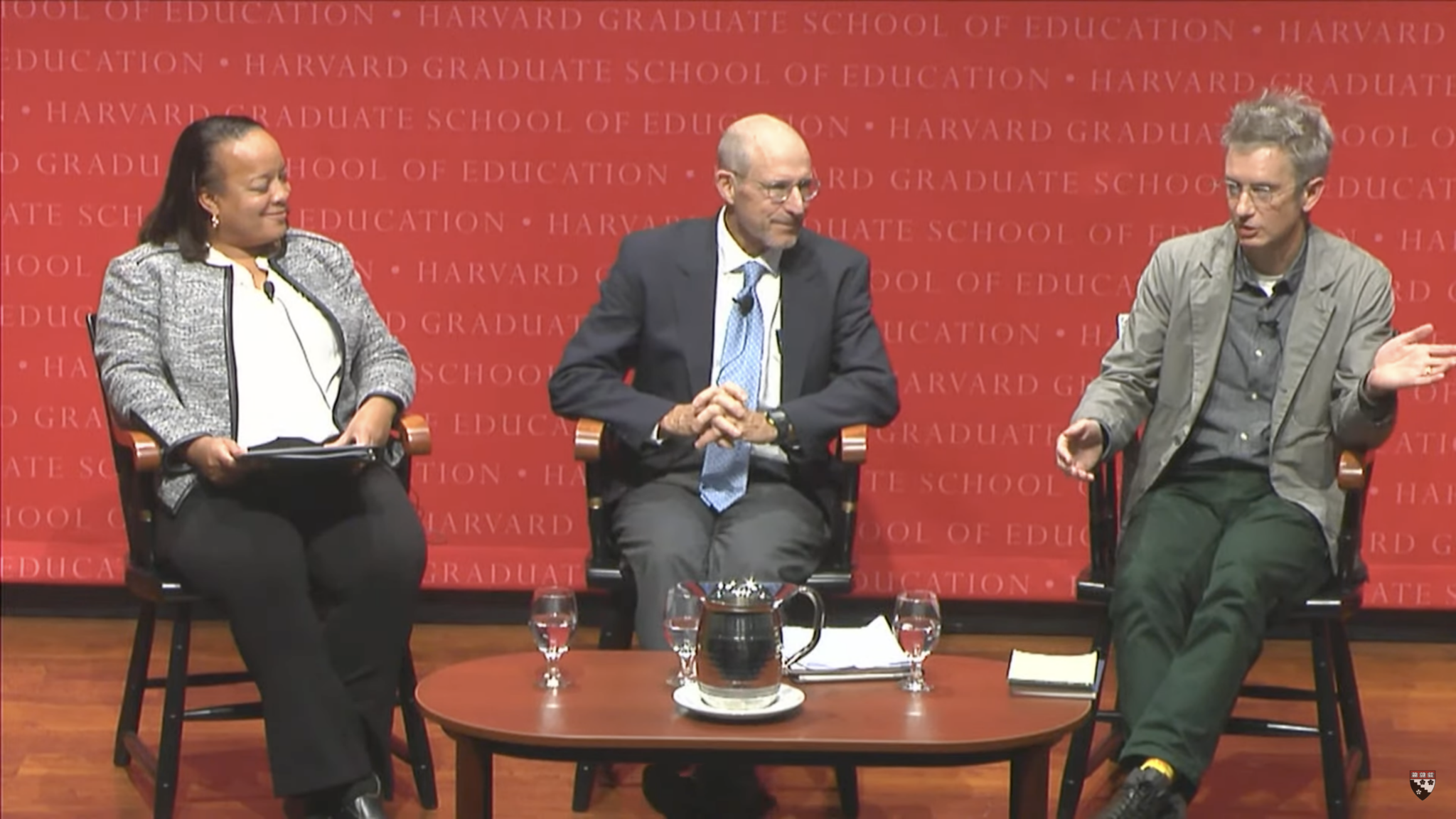 As I learned, I grew confident that it was possible for everyone to understand the basics of climate science and then envision the future in ways that would positively affect how they thought, felt, acted, and related to others. 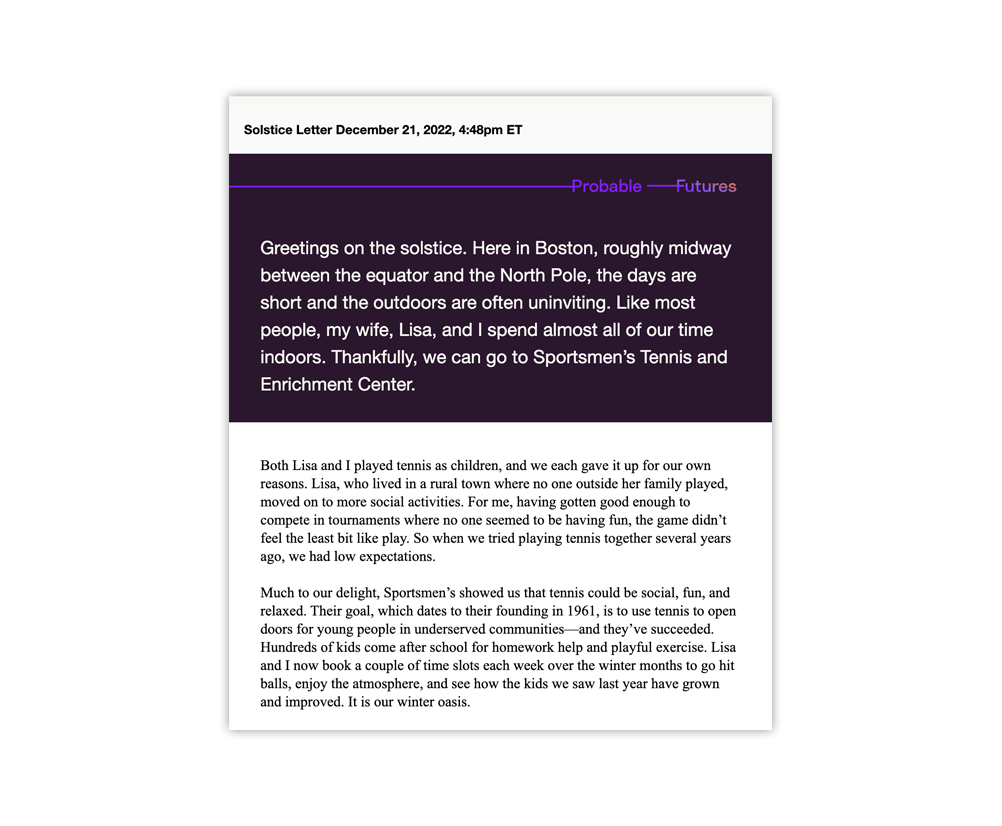 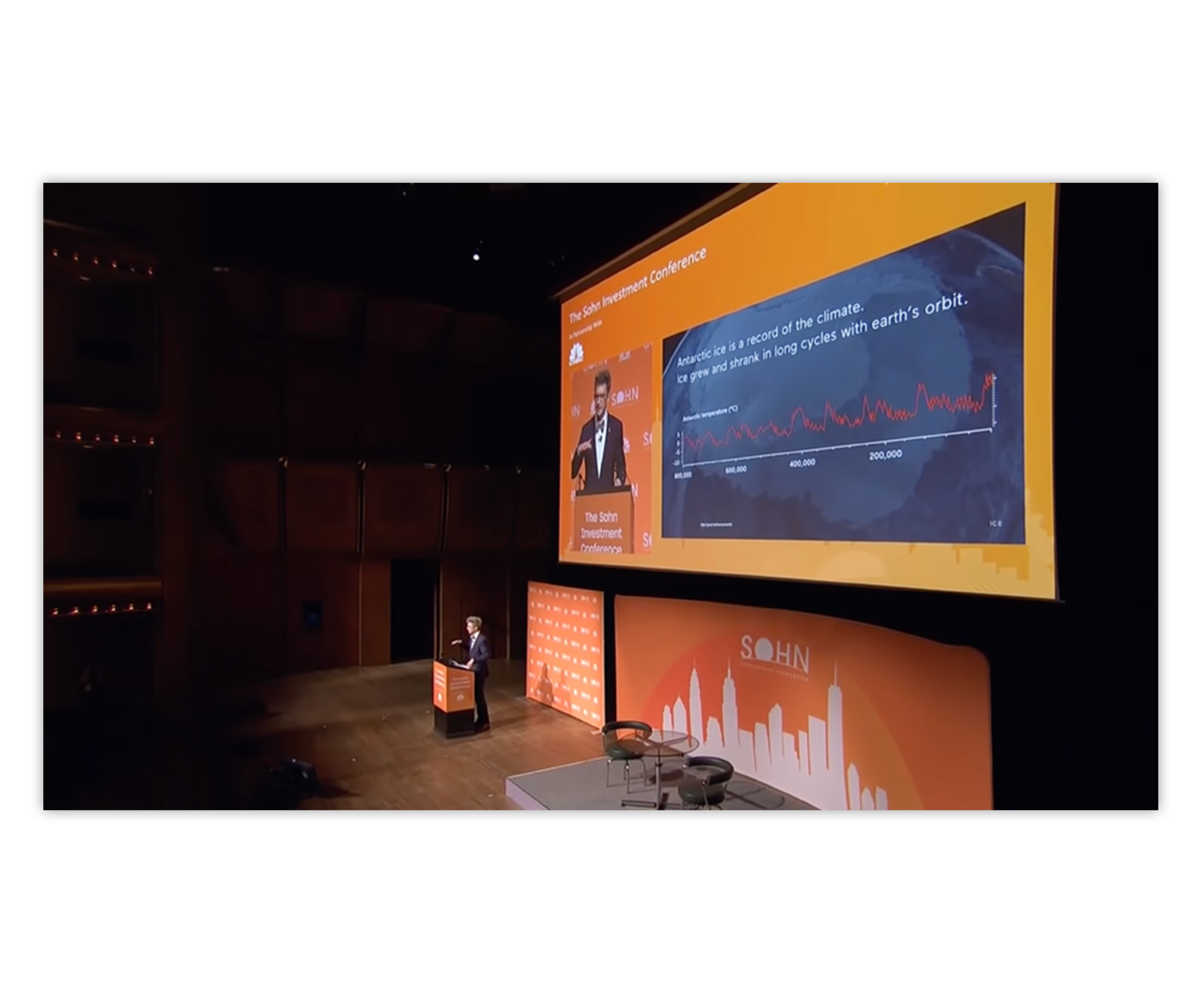 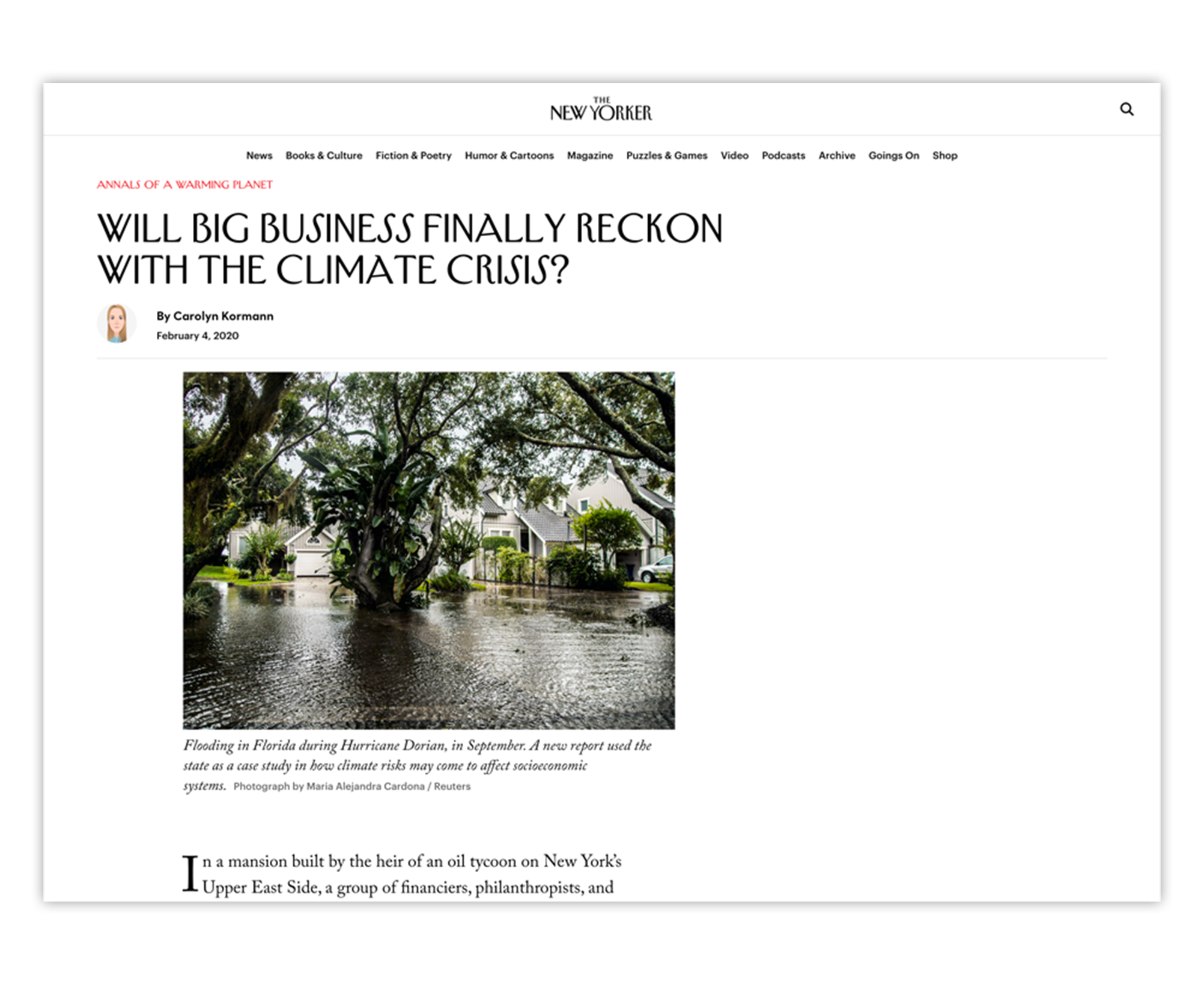 The New Yorker
Will Big Business Finally Reckon with the Climate Crisis? 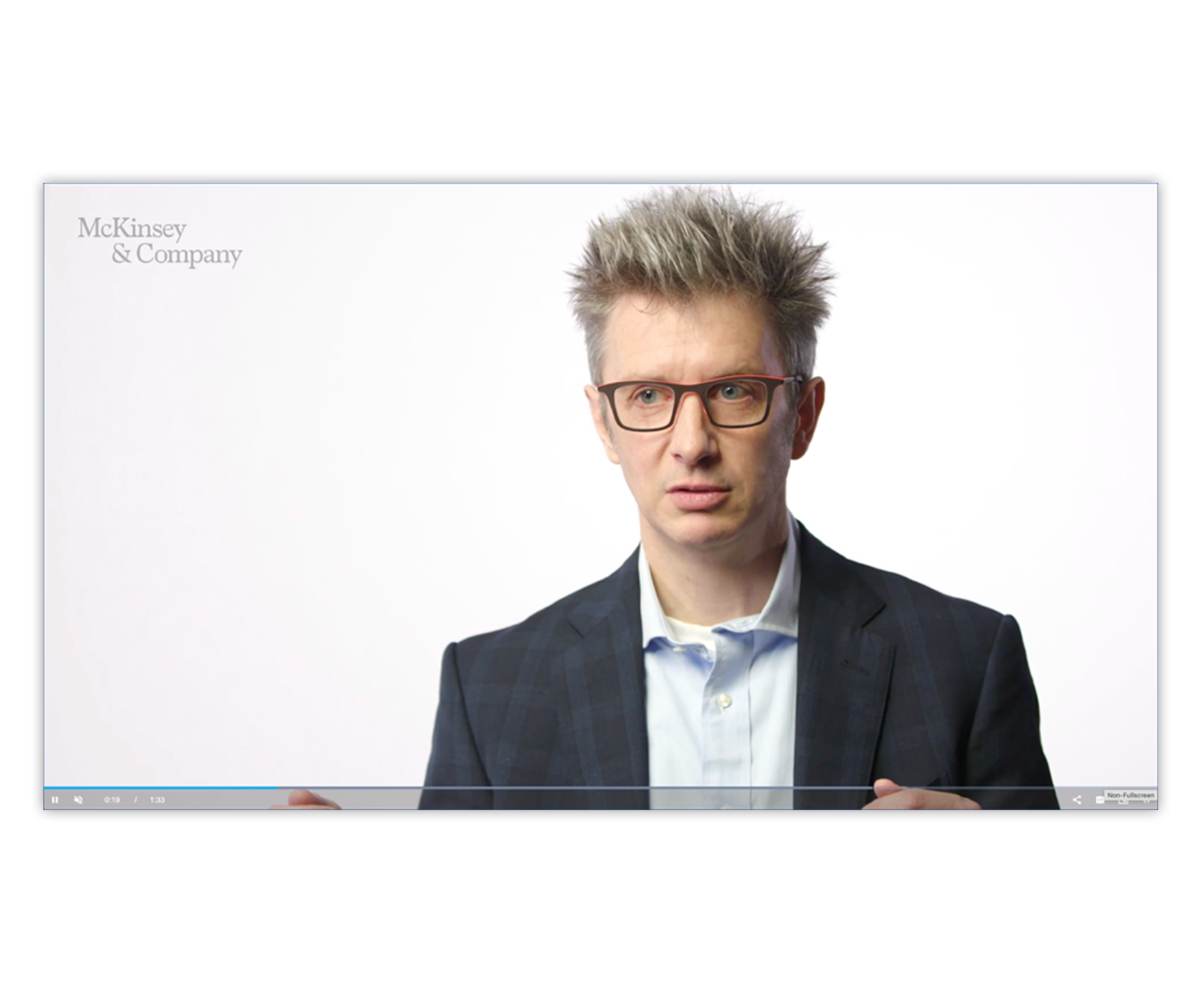 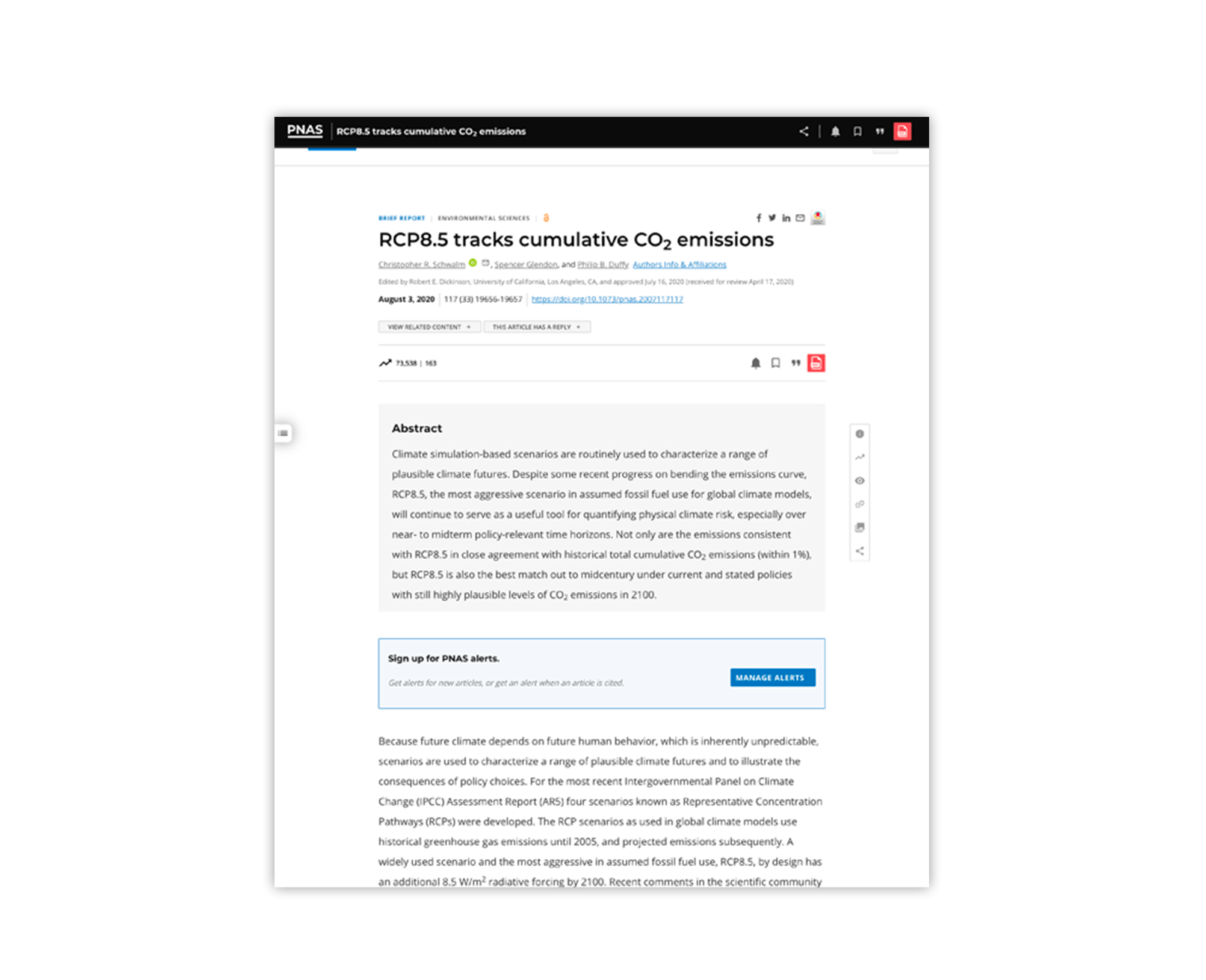 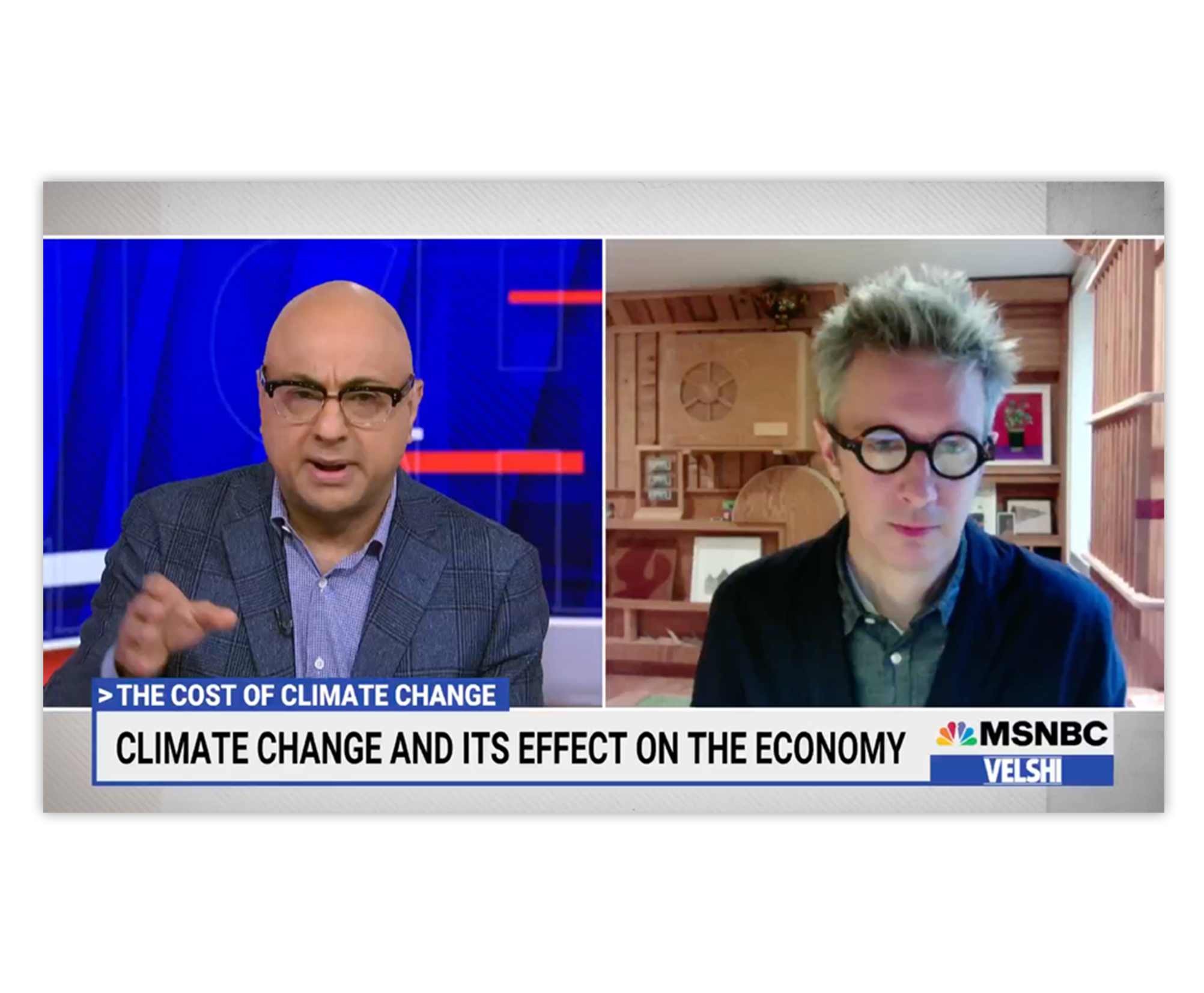 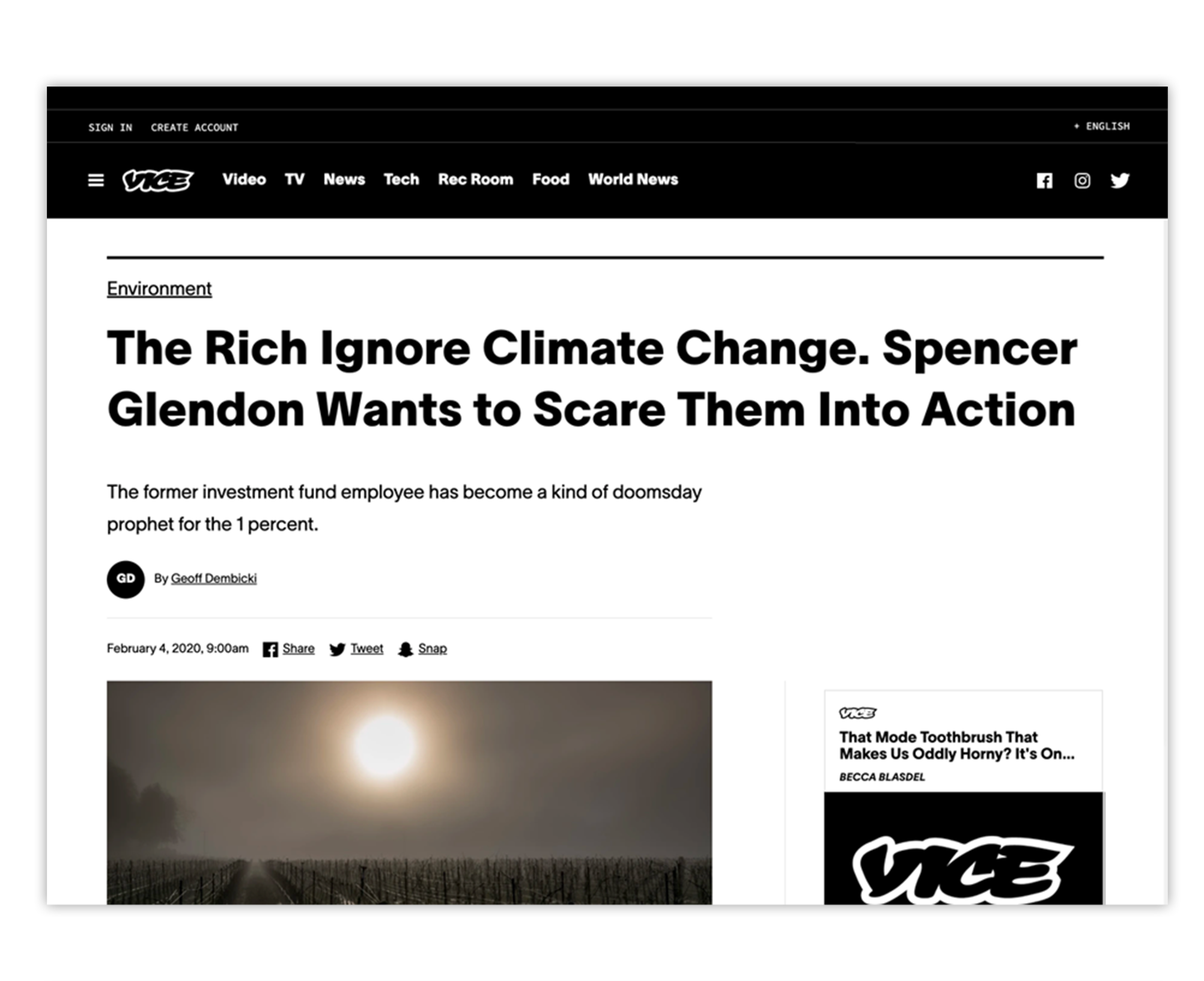 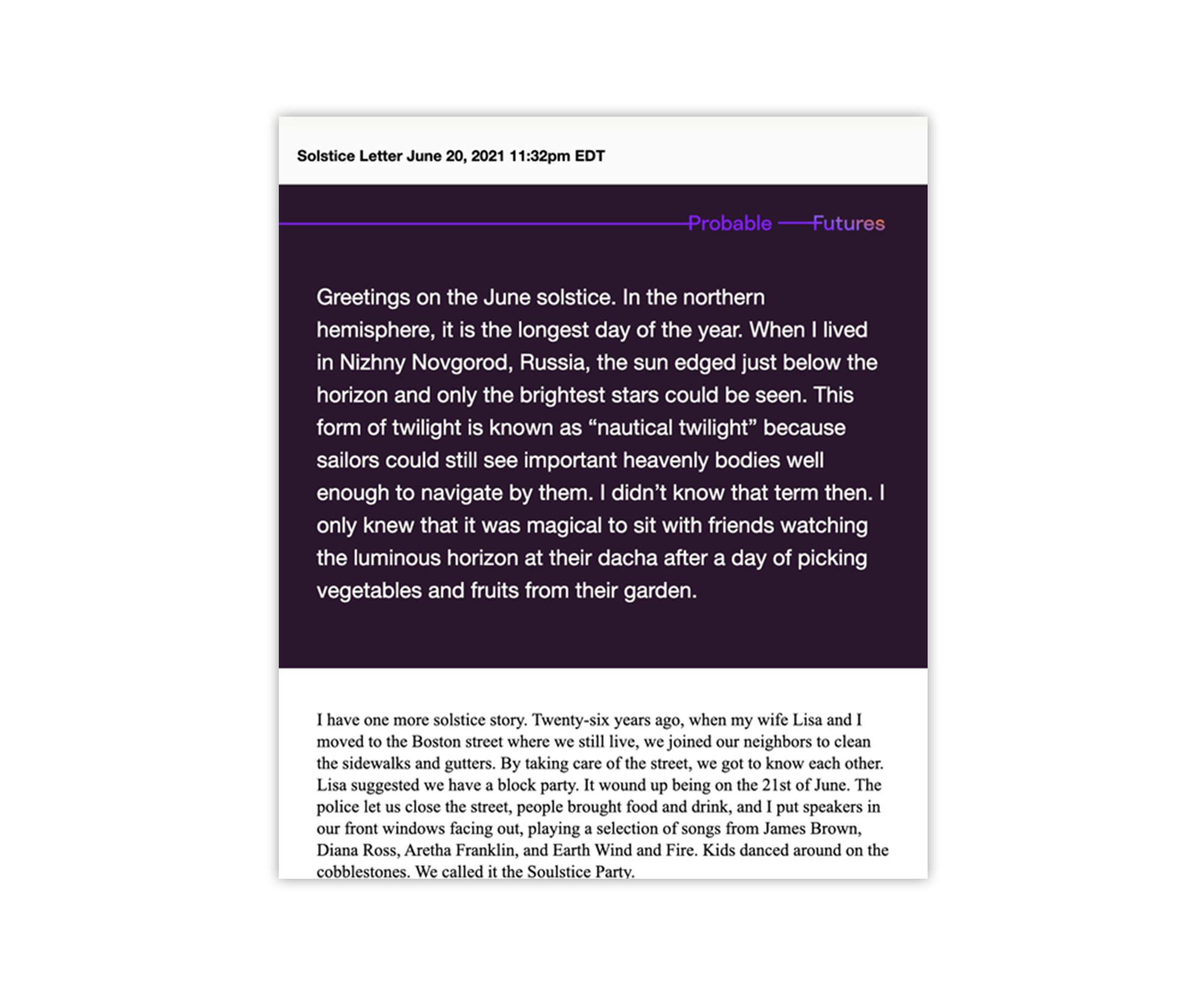 Spencer's seasonal essays
What should I do? 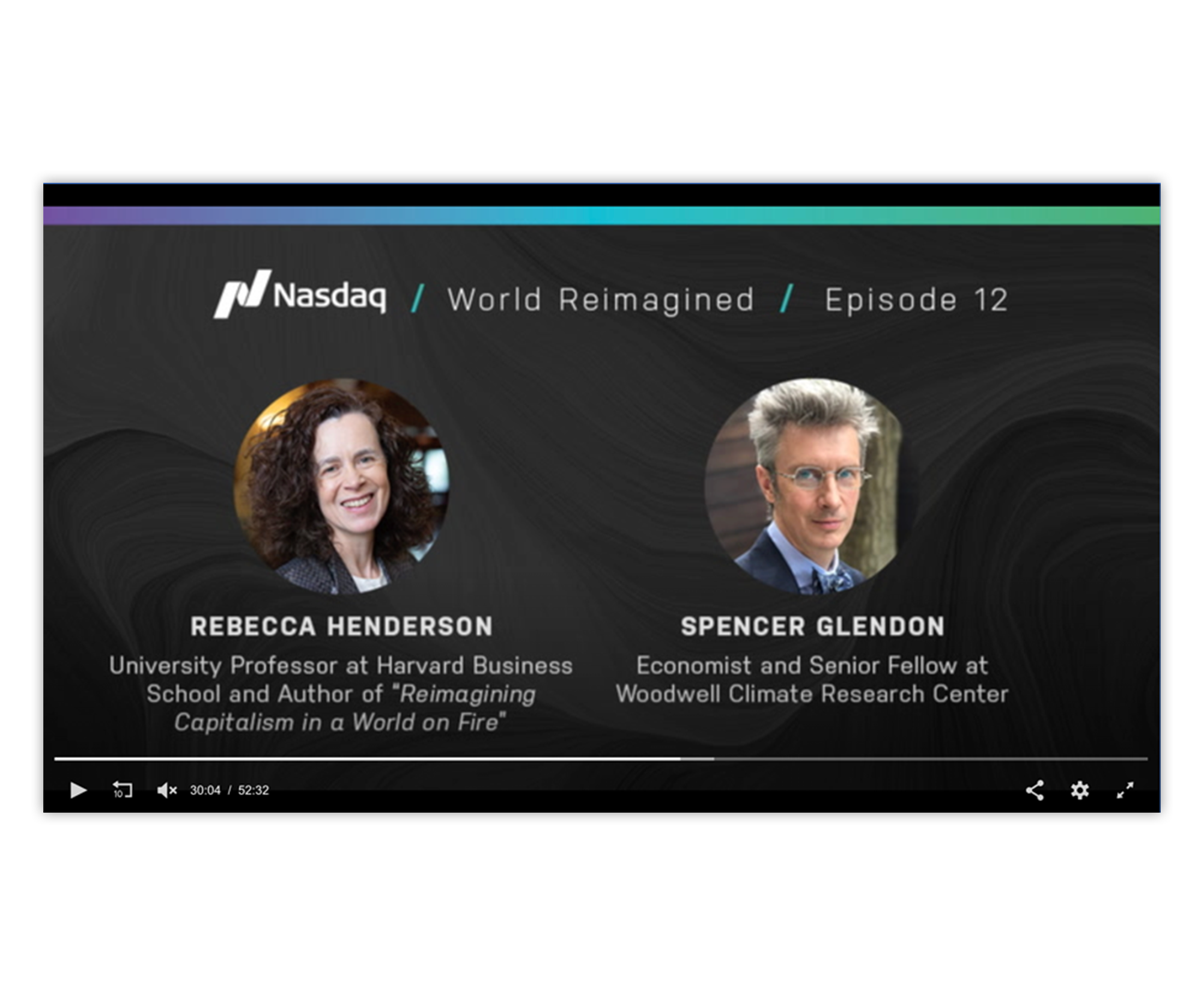